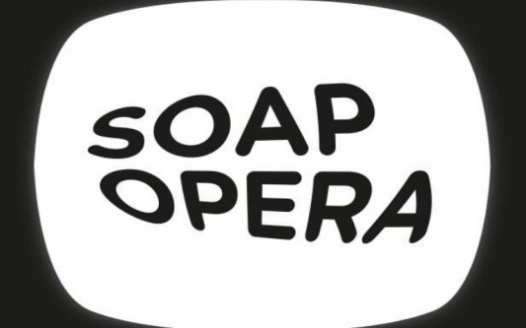 WE WANT A NEW DAYTIME SOAP!

For years, networks have decided to put on cooking shows and talk shows instead of a new daytime soap opera. And, those shows that are being put on instead are starting to fail miserably. And, they are starting to cost more. Katie Couric's one year show cost ABC more than making two years of ONE LIFE TO LIVE combined! Megyn Kelly's supposed 'hit' talk show is declining in ratings every single week. Therefore, I'm asking networks to take a chance on a new daytime soap. And, I'm hoping you'll join the fight to help me get one on the air!