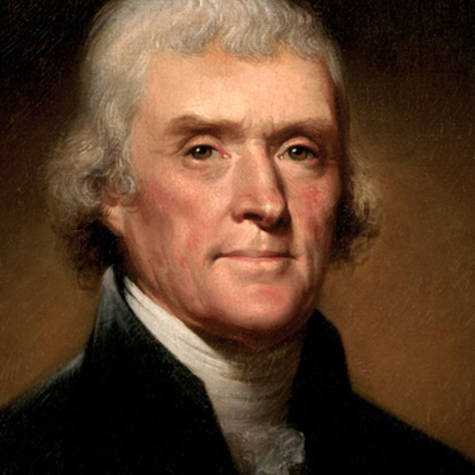 We "The People" Demand that all Political Parties be represented in the 2020 and all future elections Libertarians , Green Party, Tea Party ALL Parties should be entitled to debate on the same stage as Republicans and Democrats. That all Parties are represented in the polls , That all parties are listed on every ballot in all 50 states and that The current Committee for Presidential Debates be replaced by a non partisan group. This committee was originally managed by the League of women voters but is now controlled by a committee made up of only Republicans and Democrats

We Wish to make sure that the entire 219 million eligible Voters have a candidate they believe in . Not just the parties who would like to Control our Country , our politics and our lives