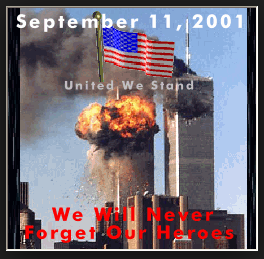 President Obama's Actions Demand Impeachment!!!! We the people ARE united to tell OUR government it is time to stop his antics and to impeach Obama for his actions in exchanging a man whose own platoon soldiers call a "deserter," who voluntarily left his unit during combat - for five of the worst Taliban terrorists in Gitmo.
As stated by Judge Jeanie "Mr. President: you are destroying this country. You have diminished us on the world stage. You have trampled on the very laws you swore to uphold. You are not a true commander-in-chief. We've impeached a president for lying about sex with an intern. Your actions, far more egregious, demand impeachment."
He is destroying us from the inside out and supports terrorists while he takes away from our veterans!!!
WE NEED TO UNITE NOW AS AMERICANS AND MAKE A STAND AND DEMAND THAT OUR GOVERNMENT IMPEACH OBAMA FOR THE TERRORIST HE IS TO OUR COUNTRY!
HE HAS DEGRADED US AND RAN US DOWN AND NOW UNLEASHED THE WORST OF THE WORST ON US!