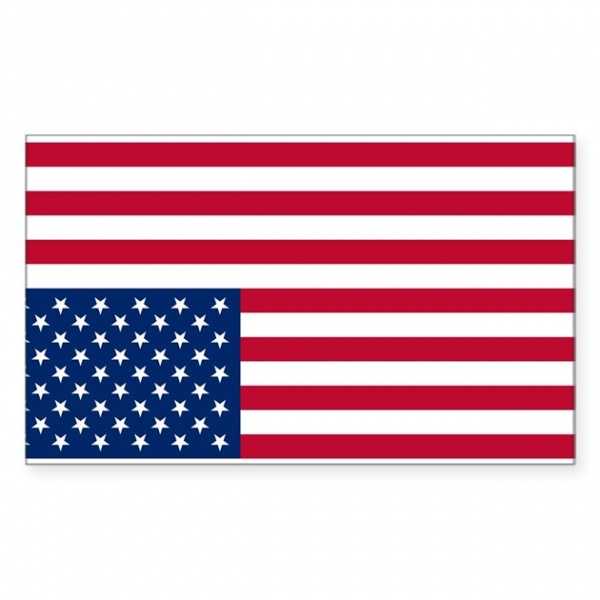 We, the undersigned, are former or current members of the Armed Forces of the United States of America. We served honorably, and still bear the scars of our service to our country, some visible, some not. We have each lost friends, family members, and a piece of our lives in the battles that occurred in Afghanistan, Iraq, Somalia, Vietnam, South Korea, or others, in support of the American way of life, and the God-given rights all humankind have to live in peace, without fear of persecution, and to seek a better life for our families.

Some 250 years ago, a group of brave men, without concern for their own well being, constructed a document called the Constitution, and committed High Treason in the signing of the Declaration of Independence. We, in keeping with that tradition of courage and loyalty, swore to defend that Constitution, with our very lives, if and when necessary, and to honor the sacrifices of those who came before us.

The men and women killed on August 29, 2021, in the attack on the airport in Kabul, Afghanistan, are no less deserving of that honor. In so saying, we believe the debacle in which they died was not only completely avoidable and unnecessary, but a direct contradiction of our Constitution, and that those responsible have, themselves, committed treason against our nation. The leaders; up to and including the current President, Vice-President, US Congress, and high ranking military; whose decision most certainly caused their deaths, and that of the hundreds of American citizens and allies currently being hunted down by the Taliban; must be held accountable.

Since its inception in the 1700’s, the United States of America has served as a beacon of hope to those oppressed in the rest of the world. We have stood in defense of those, much as an older brother would for his younger sibling. Now, the actions of our treacherous leaders has re-identified our position, not only in the world, but in humanity. This is not the action of an honorable nation, standing for justice and courage, but the type of betrayal that begins in the dark back rooms where money and power are exchanged.

Not only are the deaths of 13 US Marines; and the death and injury of perhaps hundreds of civilians, including women and children; directly attributable to those incompetent leaders, but they have further betrayed their oath to the Constitution by providing equipment, weapons and ammunition directly to sworn enemies of our nation, which will most assuredly be used against us, and those we feigned to protect.

By adding our names to this document, We The People demand that the leaders responsible be held accountable, and criminally prosecuted to the fullest extent. They should be immediately removed from their positions and replaced with capable patriots who understand what it is that we, and no other nation, have accomplished in our existence; and what value it is that we have lost in such a short time. We further demand that councils, tribunals, and courts be established and tasked with that prosecution effort, that no ounce of justice be spared for those lives lost carelessly and without good cause. This is not the example that we will leave to our children and theirs. We must stand now, or forever cease to stand again.

We do not lament the cost to our lives, and the lives of our families, for the service we provided courageously and selflessly. We do not consider ourselves heroes for the sacrifices we made. We do not ask for special consideration or circumstances. But we DEMAND that our elected officials once again represent the voice of the people in our representative democratic republic. We DEMAND that those voices, including those lost in this meaningless tragedy, be heard. And we DEMAND that action is taken to serve justice where it has been so brazenly denied.