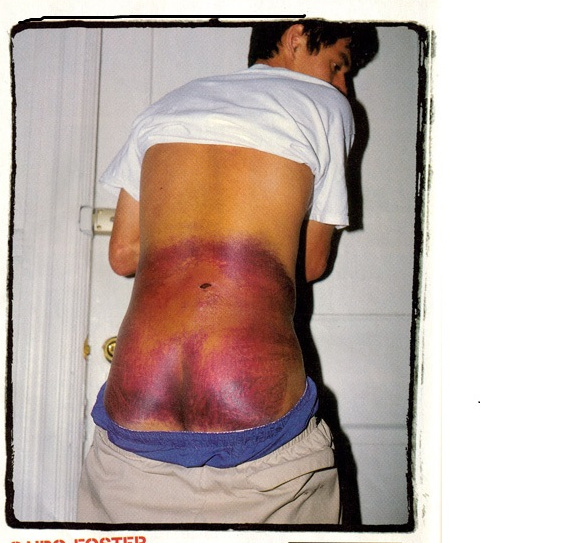 We, the citizens of the state of Florida, petition the state to repeal the statute(s) of limitations on physical torture.

Many children that were committed and or sentenced to the
"Floridan School for Boys" at the Marianna and Okeechobee
campuses during the decades of the 1940's thru the 1960's suffered
physical torture. As these young men aged it was clear to all that
they had incurred "post traumatic stress disorder". This
"disorder" had gone unchecked and untreated and as a result
placed a tremendous burden upon these men for their entire lives.
Many became alcoholics and drug users while others chronically suffer
from various psychoses.
They were, and still are, unable to socialize and fit into society.
Many developed an extreme distrust of authority and authority figures
which manifests as uncontrollable anger and depression.

I demand that the state of Florida repeal the statute(s) of
limitations on physical torture such that these men can seek legal
remedy.