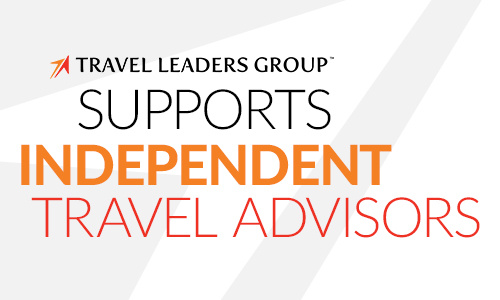 We, the undersigned, urge you to amend Senate Bill (S.) 6699A/ A8721A in New York to preserve the independent contractor model that has existed in the travel industry for decades and provides opportunities to thrive for thousands of small business owners.

Independent travel advisors are an integral part of the travel industry. We have the freedom to set our own hours and schedules, set our own rates, select the customers with whom we will work, as well as the products we will sell. We are in business for ourselves.

We benefit enormously from our relationships with hosting agencies that provide services and resources we cannot get otherwise. In its current form, S6699A/A8721A put this system at risk and would result in a loss of jobs and business. They would also harm travel suppliers who would have fewer agents to distribute their products and consumers who would have access to fewer travel professionals.

It is critical that the bills be amended to clearly state that workers engaged to sell travel in our industry will be evaluated under the current standard which has been place in New York for many years. Assembly Bill 5 in California included a similar exemption for travel agents along with other industries such as physicians, dentists, real estate agents and CPAs. I feel strongly that if New York is to follow California in adopting the ABC test to govern employee-independent contractor standards, independent travel agent relationships should be preserved here as well.