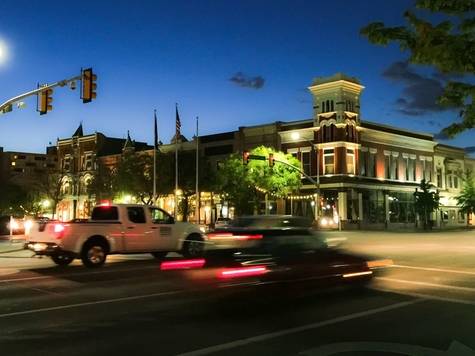 We support a microbrewery in Provo

A local microbrewery wants to open in downtown Provo. In order to "get the ball rolling," as it were, two Provo City Council members need to bring it to a work session. The microbrewery would help our conventioneers, downtown visitors, travelers, and Utah locals enjoy Provo's unique blend of flavors and flair-- all in Provo's bustling central business district. Not only would some alcoholic beverages be brewed, but many non-alcoholic sodas which many would love to try. It would improve Provo's image as well as offer a unique environment for everyone to enjoy. A microbrewery would be the perfect fit for the eclectic downtown Provo scene, and greatly improve the revitalization of downtown Provo.