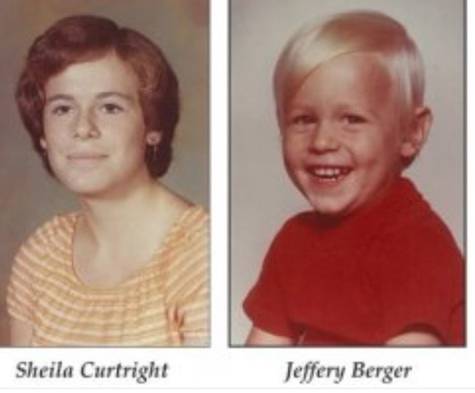 Missouri Board of Probation and Parole

We are current and/or former residents of Lee's Summit and many of us were Lee's Summit students in 1975 when James Love brutally murdered our friend, classmate, and resident Shelia Curtright and little Jeffery Berger, the baby whom she was providing care to on that tragic New Years Eve.

This sickening crime still haunts us to this day, not only on every New Years Eve, but frequently over the last forty-two (42) years. We will never forget the violent and sadistic way this vibrant, beautiful, caring and intelligent young woman’s life ended. Nor will we ever forget how Jeffery Berger, just a toddler, was butchered and mutilated by this monster, James Love.

His vile attack was not quick, it was violent, forceful, cold, deliberate and his victims suffered immensely. Sheila fought death, which was inevitable, long enough to name her killer, James Love and he was sentenced to 300 years in prison for his crimes of murder and he should serve out this sentence completely.

James Love was released from prison due to overcrowding; shortly after that release he committed these murders. That release was his second chance at freedom and he proved, absolutely beyond the shadow of a doubt that he is and continues to be a threat to society.

It would serve absolutely no purpose to Parole this man. Thank you for your time and consideration in this matter, it is greatly appreciated.

All Who Have Signed this Petition Against the Parole of James A. Love