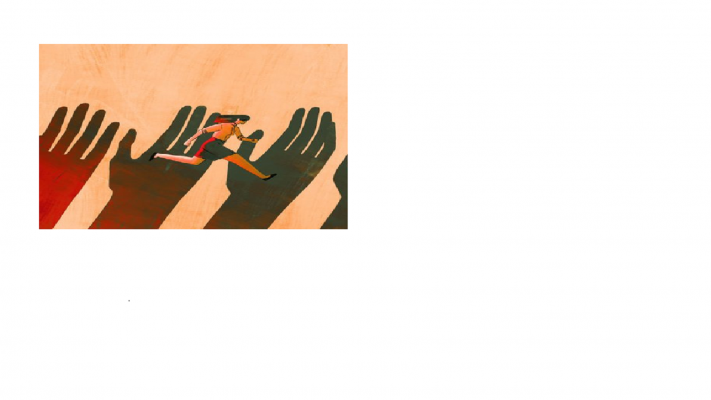 Hello! My name is Jermaine Carrera Gomez, I am 17 years old and I am a High School Senior at New Heights Academy Charter School located in Washington Heights. This year, my Government teacher, wants us to develop a campaign to bring awareness and attempt to solve a current government problem. I chose to create a campaign on sexual harassment and talk about its current issues. As part of this project, I would like for you as a human being to help me persuade my teacher and classmates to understand the relevance for this topic and if so, possibilities to solve this issue as a state.

Sexual Harassment is one of the most controversial problems that our government is facing, campaigns such as the #Metoo movement and new policies states are establishing into their societies are revolutionizing the world.

However, victims in the New York State are still being faced with the cruel system that are supposed to help us give justice to the people that need it the most. Within the last forty years, federal judges across the country (who are mostly men) have developed an extremely narrow interpretation of what sexual harassment is under the law, and which behaviors create a hostile work environment. Repeated groping, sexual propositions, and sexualized comments at work usually don't meet that high standard. These felons aren’t faced by the law unjustly receiving sentences that are pathetic for the victims and their families to watch. Throughout the years federal judges have developed high expectations for a victim to be considered a victim of sexual harassment. The quid pro quo harassment is a person in a position of power demands that a subordinate tolerate harassment (like groping and sexual requests) to keep his or her job, or to get a salary raise or other job benefits. The second form of illegal harassment is the behavior that is severe or pervasive enough to create a hostile work environment for the victim. This is open to interpretation, because there is no definition as to what makes harassment pervasive enough to create a hostile work environment.

I've started with the hope of proposing a law that will fortunately be served in the state of New York. Those who will be charged need to face our justice system and need to be served by what their actions have caused to the people they've damaged. Which is why I need your help to support me. We need the government to allow its victims have more power in their trials then the convicts, laws that allow the victims tell the truth and give evidence that were not allowed before being used to convict a felon and be served. For example, there should be a law that a trail shouldn't be easily dropped because the victim was drunk, drugged, or look like she wanted to be raped.

The reason why I want others to sign this petition is to help this case, I would also like support of the people here in the United States. Hoping that if we start small and make a change in one state. In the future, we can make a difference worldwide, with just one signature. The purpose of your signature is to make representatives realize that this is an important issue and we need to change our laws for the better.