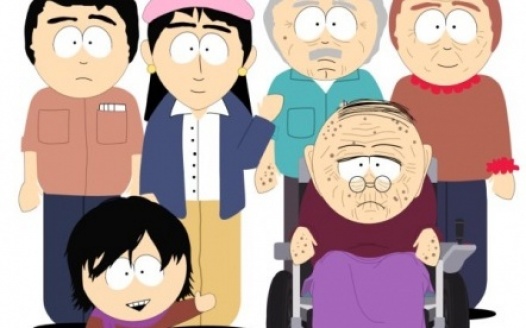 Problem:
South Park, after years of being a American adult animated sitcom for us fans to watch and create a community of like-minded individuals to enjoy South Park. Trey Parker and Matt Stone will eventually decided to end their show soon.

Solution:
We the fans can make it happen. We need Trey Parker and Matt Stone to do an episode where "South Park" had a 25 year time-skip in the next season and the boys needs a happy ending. Also Stan and Wendy should be married and have a boy and a girl named Sam Marsh and Beth Marsh. Kyle Broflovski deserves a happy ending that involves being either married to Bebe Stevens or Nichole Daniels and having a son named Levi Broflovski being tortured by Eric Cartman and everyone else who tried to hurt him physically and emotionally, he deserves one.

Personal Story:
I am doing this petition because I want people to know that South Park is gonna end soon and we the fans need everyone's help.