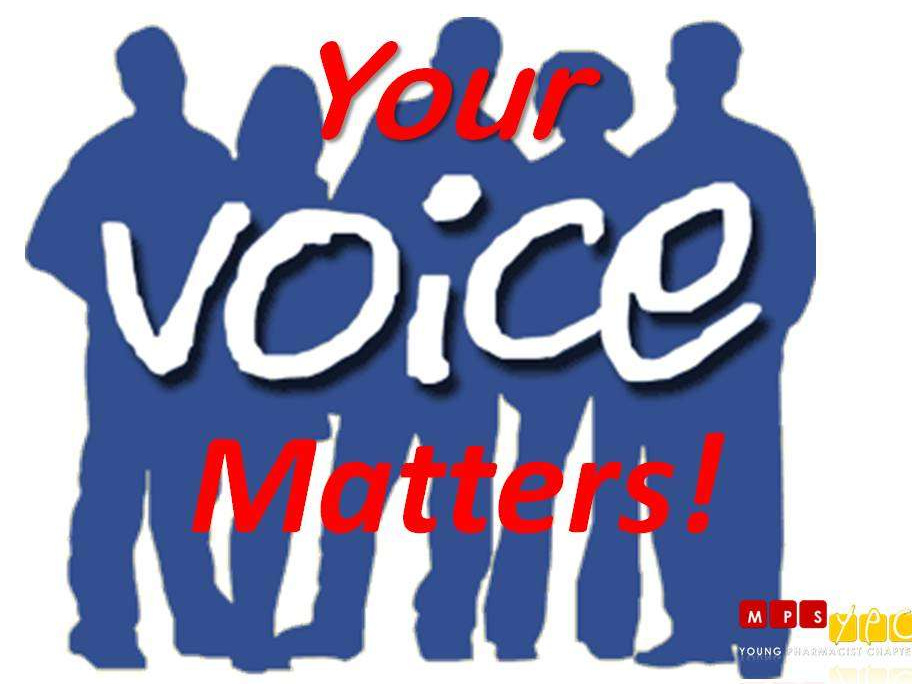 How many people agree that the uk immigration system needs to be harder then what it is at present? How many people do you know that have been married or used as a back up plan by someone that was not born in this country just for their own gain?

There's no harm in trying to make a difference is there? I need support from people that feel the same way, as I can't do this alone. There are many people that come into this country just to better their lives which is understandable and majority of them actually comply with the immigration laws. However it needs to be harder as there are a handful of people that are abusing the immigration system for their own gain by using people like us and get away with it and walk freely in this country.

The number of immigrants arriving to accompany or join others showed a statistically significant increase, from 66,000 the previous year to 90,000 in the year ending September 2014. This is what happens when people abuse the immigration system by marrying people they have never met in different countries just to bring them into the uk.

Not only had I been deceived by a guy that was not born in this country for 9 years but my friend is going through a similar situation aswell. I feel there are many more out there that have been used and abused by people just for immigration reasons as they know nothing will be done about it and it needs to stop.

I feel the government should either give these people some sort of punishment or make them pay a fine or something for abusing the system.

Thank you for your time much appreciated