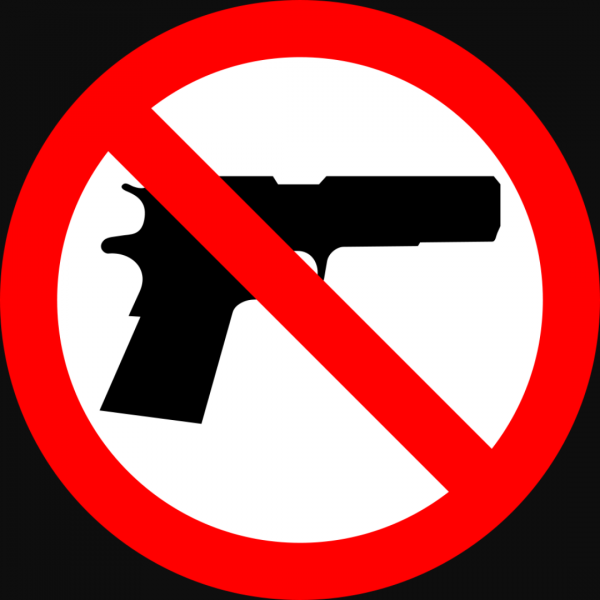 The Concealed Carry Reciprocity is a chaotic and dangerous policy that would gut every state’s gun laws and make our communities less safe. Right now, every state sets its own rules for who can carry a hidden, loaded handgun in public. There is no national standard for who can carry hidden, loaded handguns in public, and rather than create a uniform standard, CCR would effectively turn the weakest state’s laws into nationwide laws.