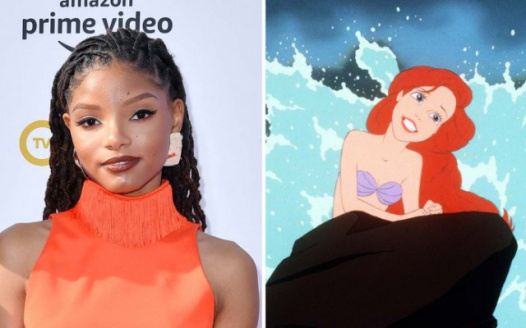 We need an ACCURATE Ariel portrayal!!

We understand that Disney is wanting to be more "inclusive" and "Diversive" but drastically changing the look of one of your most popular Disney icons is NOT the way to do it. Trying portray a character accurately isn't really that hard of a thing to do.