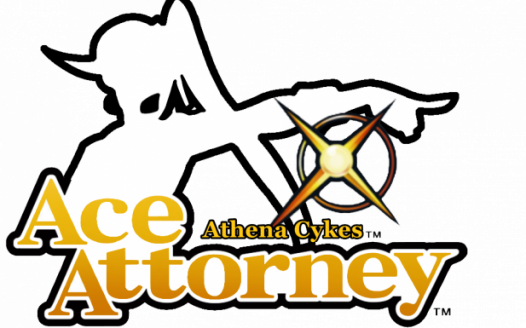 There were quite a number of people who were dissatisfied with the treatment of Athena Cykes, the newcomer to the Wright Anything Agency from the Ace Attorney series. Even with how Ace Attorney: Dual Destinies was essentially a game all about Athena and how she would soon deal with the trauma of her past in order to protect what's precious to her, it wasn't an "Ace Attorney" game, if that makes sense. I mean, it wasn't even titled under name like her senior and boss before her.

The fans of Athena's story arc and character development in Dual Destinies were excitedly hoping and waiting to see what would come next for our fledgling defense attorney and her psychological approach to courtroom battles. But unfortunately we were left completely disappointed by the treatment of Athena in Spirit of Justice. While Apollo Justice and Phoenix Wright were living off the high of being Ace Attorneys capable of holding their own ON THEIR OWN, Athena was-- for lack of a better phrasing-- handheld throughout a majority of what was supposed to be her standalone trial(a trial that is agreed to not only be filler for the rest of the game but also the absolute worst trial of that game).

So as people who really enjoy seeing Athena in action and want to see even more of her stand on her own two feet and power through trials on her own, I create this petition so that the voices of the fans are heard and possibly get us that Ace Attorney: Athena Cykes we want and need.