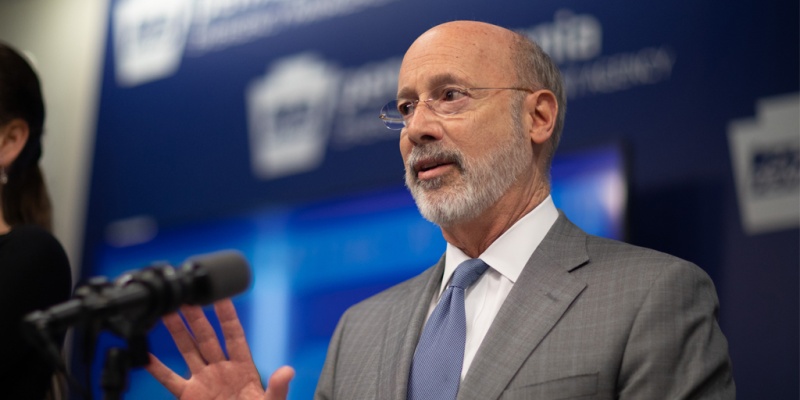 ​​We have had enough! Open the state of Pennsylvania NOW!

We want our churches OPENED.

We want our businesses and economy OPENED.

We want our right to move freely while living safely and taking precautions.

We do not want to be subjected to Governor Wolf’s illegal Martial Law.

We demand that our PA General Assembly end this declared emergency so that Pennsylvanians can return to work, live their lives and prosper! Governor Wolf has imposed a far-reaching executive order that is unconstitutional.

We, the signed, want our Constitutional Rights restored.

We elected you, Pa. General Assembly. You are the voice of the people. The signers of this petition are requesting that you immediately convene the General Assembly and terminate this state disaster emergency. You have that ability:

Section 7301 (c) states: The General Assembly by concurrent resolution may terminate a state disaster emergency, declared by the governor, at any time.

We, the people say the time to open is NOW!