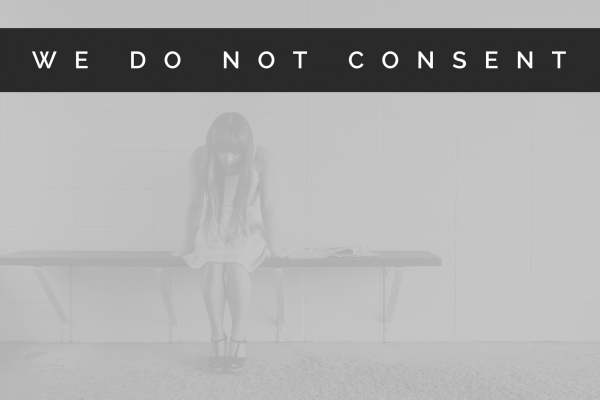 We Do Not Consent

284 people have signed this petition. Add your name now!

Due to gender ideology, laws are being changed all over the world to allow male bodies (many without any kind of gender reassignment surgery) into female single sex spaces. Examples of this are: toilets, changerooms, showers, prisons, mental health facilities and sports fields.

Women are not being consulted about these changes.

Whilst we harbour no ill will towards these males, female spaces are separate for a reason, and we do not want them sharing these single sex female safe spaces with our daughters, mothers and sisters. We believe that alternative arrangements can and should be made to protect these individuals from other men, such as separate gender neutral facilities.

We therefore, by signing this petition, categorically state that

WE DO NOT CONSENT

UPON SIGNING iPetitions asks for a donation, this is not related to us, ignore or donate to iPetitions if you like. Your signature has been entered. THANK YOU.