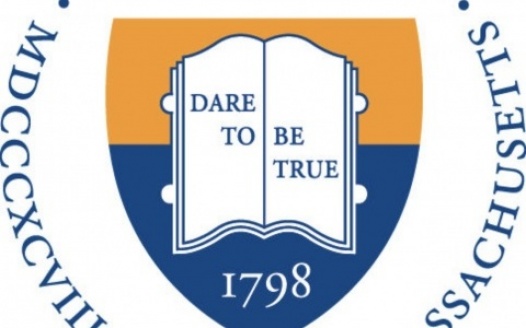 This petition will be presented to the entire Board of Trustees and Senior Administration of Milton Academy. By signing the petition, you are supporting all of the survivors and victims of Rey Buono and other faculty members. You are also demanding the release of the entire report that T & M Protection Resources did on behalf of Milton Academy. The DA supoenaed Milton for the report over three years ago and Milton has not complied. My goal is to have the report made public, and given to the Norfolk District Attorney to aid in the prosecution of Rey Buono.

Just as additional information......Milton’s unwillingness to do this goes against almost every other school that has done a similar investigation. The following schools have all released their reports to the public and they can be read online: St. George’s, St. Paul’s, Phillips Andover, Exeter, Choate, Emma Willard.........and on and on!!!!