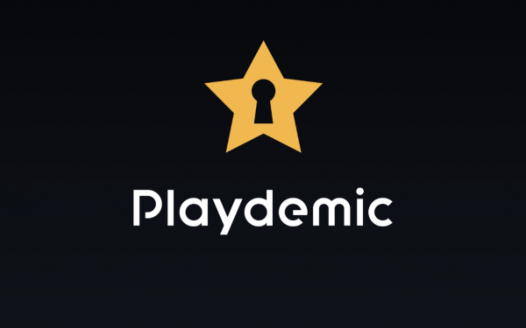 It has been known by insiders for months the amount of cheating and covering up playdemic has been doing, and they have since “upped” their banning of members who are caught cheating, yet there are many well known members who are still doing this daily, and worse! They have violated countless of playdemics T&C and get away with it because they are the promoters of the game, they keep people going. We, the members (some paying and some non paying) demand answers, refunds, and a real explanation as to what has been going on. This research paper has more than enough to create a class act lawsuit against the company, and I wouldn’t have a problem being the person the get that ball rolling. If you have spent any money, lost any games due to forfeited shoot outs, generic automated responses from support, or no help or support at all, this petition is for you. The evidence is below, and once read, I guarantee you’ll be asking for any cent ever spent on this game. There’s strength in numbers, and we need to know Playdemic we won’t just sit here and allow this to happen. Not anymore.