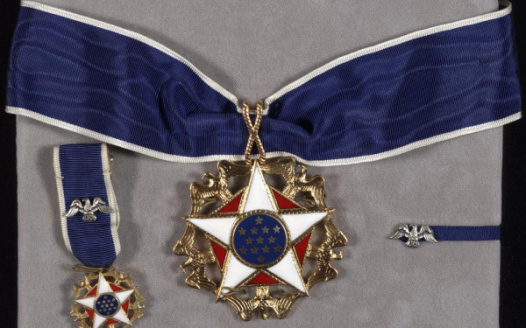 Anthony Borges, a student from Parkland High School, is a real hero. He used himself a human shield in the Parkland massacre, and while gravely wounded, he still managed to barricade the door. He took five bullets in doing so, but he is credited with saving 20 of his classmates. If he were in the military, he would be eligible to receive the Medal of Honor.

His heroism can nevertheless be recognized with the civilian version, the Presidential Medal of Freedom Herein, we respectfully request that President Trump to please do so.