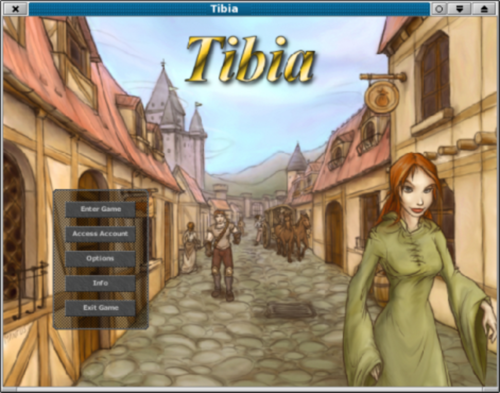 We are changing the World of Tibia!

My name is David and I want to convey to you about actual Tibia client and how the customer was a few years ago. Do you remember this game when client had number 7.4-7.6? It was perfect for me and for many, many players. I want to give this petition for Cipsoft. I wish that this firm will create one or two servers with old client for us. Why? Because we want it and I know you want it to! It was the best time where we hadn't any bots - okay (light bot xD). Pvp was ideal without hotkeys. It was harder than actual. Probably I hate new tibia from client 7.6+. I know that Cipsoft will get many players on these servers when they will create them. I want to achieve my plans and I believe that I can get them.

P.S Do you remember runes, mana fluids? There was a time when runes were really special for us. We could sell them to another players, using them on monsters and players with our brains without hotkeys and bots. Now what we got? Bots, hotkeys. We don't create any runes. Because what? Because we can buy them all from the shop! It's boring and stupid without sense. We got now many potions, we don't want them! We want old Tibia client!

So who is with us?