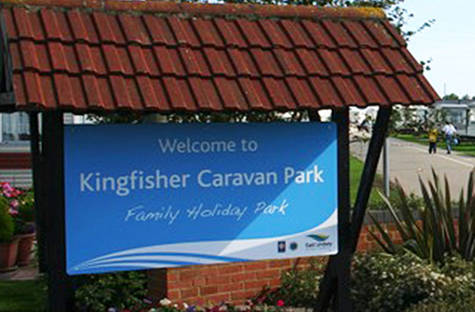 We are against Kingfisher Caravan Park, Proposals/rule change

591 people have signed this petition. Add your name now!

We the licencee's and caravan owners on Kingfisher Caravan Park, Sea Lane, Ingoldmells Pe25 1pg, Ask East Lindsey District Council who own and run this park, to reconsider there proposal to bring in an age limit onto this Park, there has been no consultations with owners/licencee's. Because at no time have we been given or told of any such proposals, We also ask you to try and resolve the situation, with the knowledge and help of Licencee's, Many who have been on this Park for many years,And have helped to make this Park what it has become today. Many owners/licencee's feel let down by ELDC by this and other issues and would like a fair hearing to try and come to some arrangements that suits, Kingfisher Park, The owners/Licencee's and ELDC as we feel this is an unfair and unwise decision.