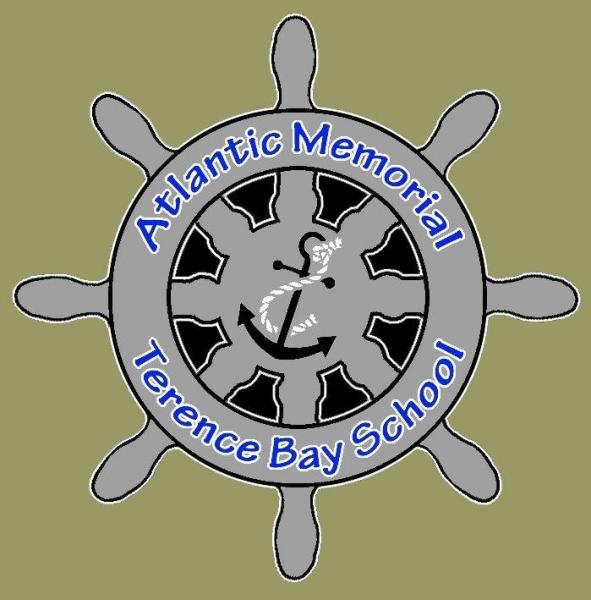 I am writing today to voice my concern and displeasure with the recent teacher configuration for the upcoming school year at AMTB, specifically at the Terence Bay site.

Currently there is a P/1 class, a 2/3 class, and a 4/5 class along with the various support staff.

This move to a three grade split is unacceptable. As a parent I cannot imagine that my child’s learning will not be affected in a negative way. A two grade split presents it’s own challenges in delivering the curriculum, but is fairly common. A three grade split will only intensify the challenge of delivering a quality education to all the children in the classroom. It would be a challenge if all the kids in each grade level were all on the same learning level but that is definitely not the case. You can have a wide range of intellectual ability in a grade level, add in the fact that there will now be three grades in the same classroom and I cannot imagine that these children will not suffer academically. For this reason the change should not be permitted.

This change to the grade configuration is going to make The Terence Bay site a very unappealing option to parents from a quality of education point of view. The small school and small class sizes have it’s advantages but that all goes out the window with a three grade split.

It is no secret that for a number of years the HRSB has attempted to put Terence Bay under review for possible closure. I feel this change to the grade configuration is an attempt to discourage parents to send their children to Terence Bay and instead enroll them at Atlantic Memorial. If enough parents pull their kids from Terence Bay it only makes closing the school that much easier.

The Province has said it is committed to keeping small rural schools open. It has even increased funding to the Education budget this year for more teachers, but here we are, faced with three grade classes. I believe the HRSB has an obligation to the students at Terence Bay to maintain staffing levels to ensure they receive a quality education, something I don’t feel they will get in a three grade split class.Give Terence Bay what it needs to succeed. If a small school needs more resources to be successful than what the current formula allocates them so be it. It should be given that chance to be a viable option for education but instead barriers are put in place to ensure it’s failure.

The student enrolment at Terence will dwindle to the point where a review for closure will be a mere formality.

There is development ongoing in the Brookside area and there is a subdivision being developed currently in phase 2 slated for 195 homes on the Terence Bay road. If the HRSB would think ahead and look towards the future you would see that Terence Bay school will be put to use. HRSB wants students to think ahead, plan for the future, this is a chance to show true leadership and forward thinking in the current and future education of the students in the Prospect and Terence Bay communities.

In closing, please reverse the staffing allocation at Terence Bay before it has a negative effect in the education of our children.