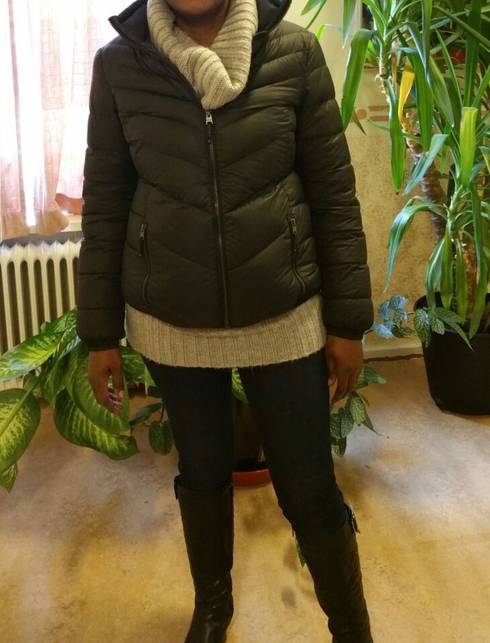 We against Deborah Balirya's Deportation

We Are against Deborah Balirya’s Deportation:

We at Find Hope and many Other Civil Society Organizations and Human Righ Organisations that work on the same issues,write to condemn and stop the deportation of our Member Deborah Balirya,who has been threatened to be taken back to Uganda early next month.

Find Hope learnt about her troubles, threats and persecutions enlisted back home. The above named person is being declined international protection by the immigration board here in Sweden and has recently been denied Residence, based on failure to prove her sexual Orientation which we find unmerited basing on the court decision

Find Hope is a nonprofit organization that supports Lesbians, Gays, Bi-sexual and Transgender people that are seeking Asylum because of persecution based on Sexual Orientation and Gender Identity by their governments.

Deborah Balirya has been blacklisted as one of the wanted persons by police and her prosecution file is still open at the Magistrate Court in one of districts in Uganda.

Deborah has been our active member that has shared her ordeal during Pride Panel in Stockholm, at IDAHOT day in Gavle, and in a recent Capacity Building for members that was hosted by Gavle Commune Studieförbundet and Find Hope.

She was and many others on live Television News, on Swedish Radio and in press, which has also been viewed by our fellow Africans / Ugandans here, who might have shared the news with their people back in Uganda.

Based on the existing Uganda’s Penal Code Act, it’s a high risk of life threatening situation for her and is bound to be incarcerated; Since the Uganda’s communities’ are still homophobic.

It is the plea of Find Hope and other allies to request the Swedish Immigration Board to re- reconsider its decision and grant Deborah Balirya protection and residence here in Sweden.

Currently, the country is in an election process time for 2016 with a lot of unrest issues where homosexuality is at the center stage of many politicians searching for votes.

Some current incumbent have already promised the Nationals to deal with Homosexuals, once they are voted to power! It is in this regard that Find Hope condemns the Swedish Migration Act