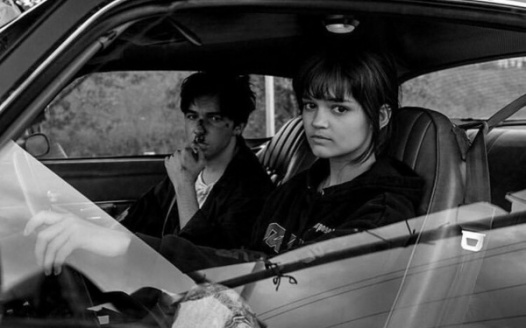 “WAYNE”, a YouTube premium series got cancelled after only one breathtaking season. I believe WAYNE relates to a lot of teens and is one of the realest tv shows and deserves at least a second season, so in hopes of this being a reality, I wish for Netflix [ or any other network provider ] to pick the show up. It is what this show deserves and it would be a shame for it to not be picked up. For now I have set the goal for 1000 but I’m hoping for a lot lot more so please share this link with everyone!

ALSO! go onto your Netflix accounts and request WAYNE under request a show tab! that could also make a huge difference! Make sure to specify that it’s WAYNE from YouTube as there is other shows named Wayne that have been cancelled.

I would like to thank Fransesco and Mark for sharing the petition. I cant believe we achieved that.