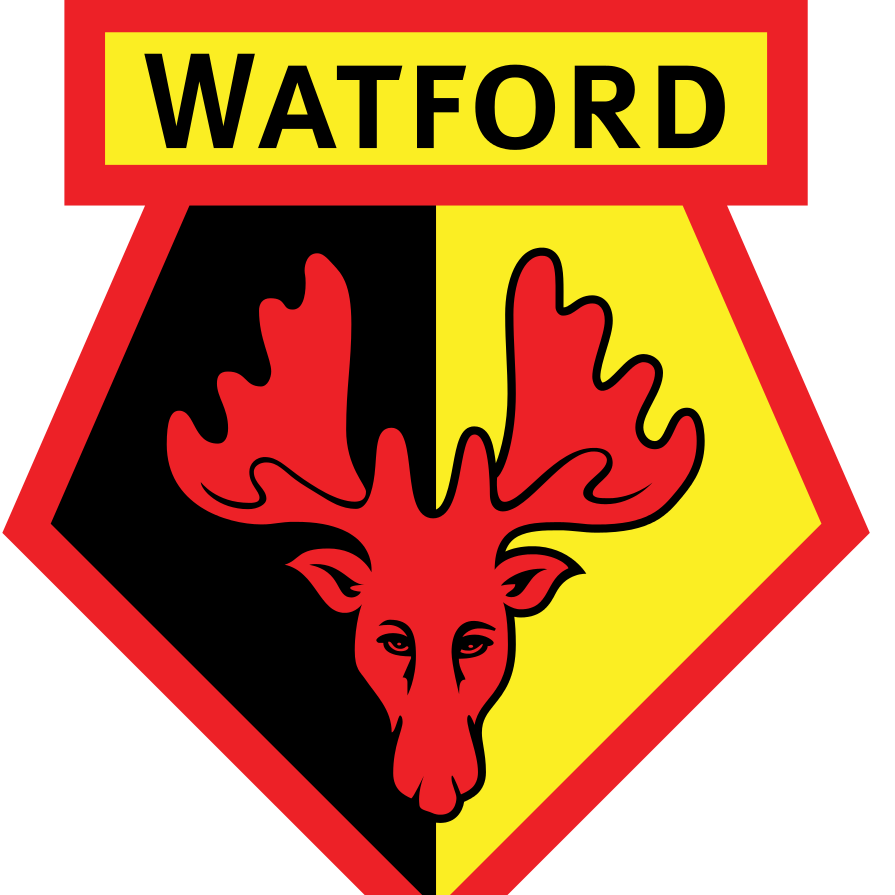 This season has been one of the best for Watford FC, having been promoted to the Premier League automatically and providing fans with some fanstic memories throughout the season. The owners have done us proud with the new Elton John stand and the other great facilities and players we now have. We are all set up for a fantastic season in the premier league .... with the exception of the match day MC-ing. In recent seasons, and for 18 years or more Richard Short and Tim Coombes did an absolutely awesome job of getting the crowd ready for every home game, ensuring the half time entertainment was fun and interactive and made those coming onto the pitch at half time seem important...This season we have had Lee Partridge from Vibe FM- who not only seems unable to whip up a crowd into a frenzy, he doesnt seem to know much about the club nor does he seem to make understand how to make a matchday experience for everyone.

The Watford FC Promotion "Party" at Cassiobury Park on 3rd May should have been the epitomy of a celebration, lots of noise, lots of fun and lots of atmosphere. The MCs from Vibe FM failed to create any atmosphere whatsoever, they got simple facts about the club wrong in front of tens of thousands of people - since when did Watford FC win the FA Cup?!

It is time for Watford FC to get some decent matchday and events MCs - and we need these desparately before the start of the new season.

Please sign the petition now ..if we cant have Shorty and Tim back then at least give us people who know what they are doing!

From a saddened Watford Fan!