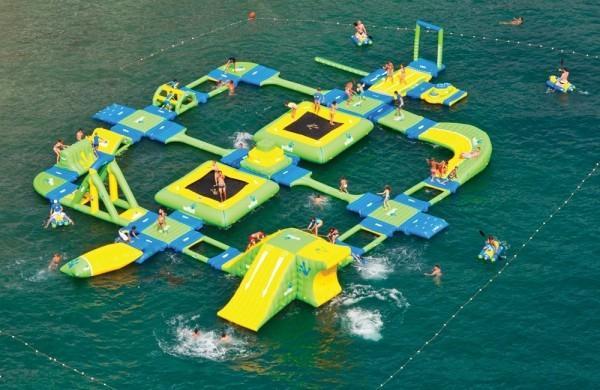 but after last night's vote this was this morning's outcome > this is what the mayor had posted >After receiving such amazing positive feedback for the idea of a water park in Kingston, I brought the idea to council last night to merely investigate the possibility. City council unfortunately disagreed and the motion lost on a tie vote.
SO kingston LET'S prove council wrong ...