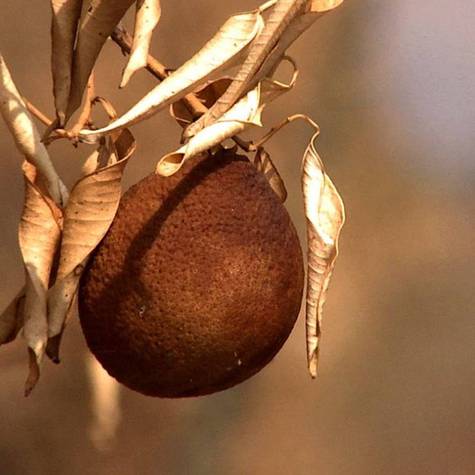 Water for California and the Central Valley

California’s Central Valley is the most productive agricultural land in the world, where a quarter of America’s food is produced.

But because of federal water policies, more than a trillion gallons of water have been diverted from Central Valley farms and towns and flushed out to sea in a failing effort to save the Delta Smelt, which biologists say will soon be extinct.

As a result of these water policies, nearly a million acres of farmland have been forced out of production, orchards are being destroyed, and farms and families are suffering severe economic hardship, with thousands of lost jobs and billions of dollars in lost economic opportunity.

Despite this winter’s welcome and abundant El Niño rains, federal regulators have announced plans to further decrease water deliveries to the Central Valley, which is unacceptable.

We respectfully ask that federal water deliveries to the Central Valley be restored, that additional water storage be built in California, and that federal laws and policies be reformed so families, farms, jobs and our economy are valued equally with fish and other environmental causes. Protecting one should not result in the destruction of the other.

Achieving this essential balance will help us continue producing the food needed to feed America and a hungry world.