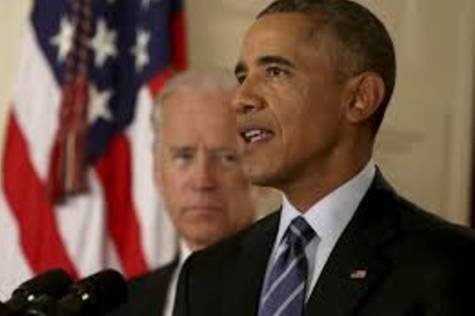 We are members of the Washington-area Jewish community and strongly urge you to support the proposed international agreement with Iran. We are deeply concerned about the nature of the Iranian regime, but agree with the President that this accord provides the most realistic chance of deterring Iranian nuclear aggression. By contrast, rejecting the agreement would cause international cooperation on this issue to unravel and likely lead to Iran becoming a nuclear power in short order.

We are disappointed that the Jewish Community Relations Council of Greater Washington has chosen to publicly oppose this agreement. We do not believe that its position on this issue accurately reflects the diversity of opinion in our community. Poll after poll demonstrates that a clear majority of American Jews support the agreement. Many leading members of the Israeli security establishment, including former generals and leaders of the Mossad and Shin Bet, have also publicly called the agreement the best option available for Israel. We urge you to join Senator Kaine, Congresspersons Van Hollen, Beyer, and Edwards, and Delegate Norton and announce your support for this accord.