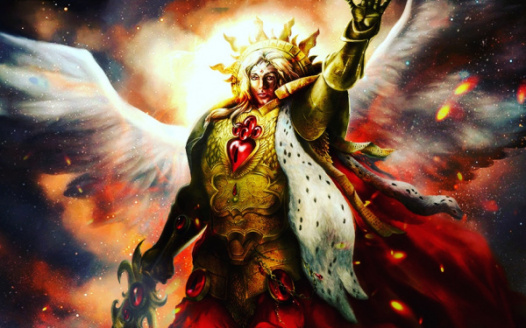 Greetings. If you are like me you are probably a fan of Warhammer 40k. Whether you're a fan of the table top game or virtual mediums you'll probably say how great the franchise is. Now recently Relic and Sega released a third installment to the beloved Dawn of War franchise and like most fans we were not amused nor proud of the end result. Like me and you we probably stick to the 2008 classic Soulstorm for its large roster of races and choices of clans as well as large scale battles. What I want to ask from you as a community is to sign this petition in order to bring Soulstorm back and better than ever. Get Relic to keep the classic formula there but with welcoming additions to revitalize the still sought after classic. Some inclusions may include updated graphics, updated troops, improved base building, an increase in troop caps, game modifiers, original races/clans, updated army customization, ect. Please let Relic open their eyes and see what we truly want from a Dawn Of War title.