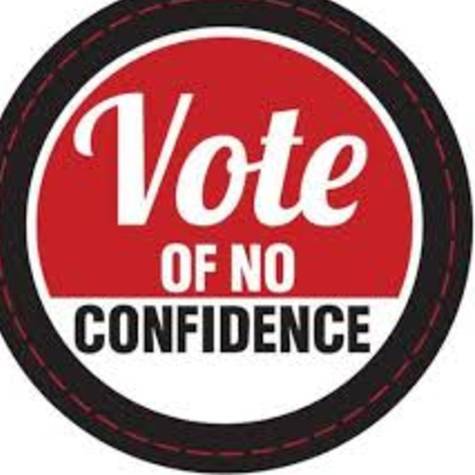 Vote Of No Confidence In The Government Of Trinidad And Tobago

The government of trinidad and tobago was elected on September 7th 2015. Due to the economy of the country unemployment has increased by 10% and crime has increased 5% the murder toll of the year is already 140.

The government has shown the nation that they have no plan for Crime and un employment we do call on the Hon Prime minister of the country to come out to public and tell us what are his plans for this country this country will get worse by the ending of the year. The prime minister instead of paying workers he purchases a vehicle for $900,000 3,million in paintings he has shown the country clearly that his government is UNFIT to run this country together with STAND UP TRINIDAD AND TOBAGO we will remove this government https://www.facebook.com/groups/StandUpTT/permalin...

To the people visit our page you will be inform about the country crisis.