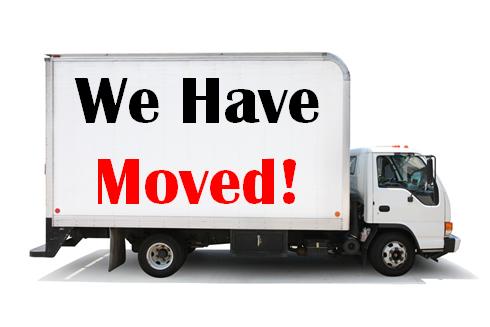 
We apologize for any inconvenience. We value your support, and encourage you to circulate this petition among friends and family. As a collective voice we can have the greatest impact!


Legislation has been introduced and is moving through the General Assembly that would dramatically change the way we fund public education in Illinois. As currently drafted, Senate Bill 16 will have a direct and negative impact on Kane County schools by diverting millions in General State Aid for Education away from local school districts, to other districts in Illinois.

Senator Karen McConnaughay (R- St. Charles) argues education funding reform should be crafted in a bipartisan manner, where all stakeholders are brought to the table to negotiate a comprehensive, equitable school funding formula. Sen. McConnaughay does not believe Illinois’ system of funding schools should create “winners” or “losers,” but instead equitably finance public education in this state to give all Illinois school children the best opportunity for scholastic advancement and academic success.

If you agree, please add your name to the following petition, and contribute to this effort by sharing the petition with your friends, family and colleagues.

In addition to signing the petition, Sen. McConnaughay asks that you contact your state representative and state senator personally to express your misgivings about this measure and ask them to vote “No" on Senate Bill 16.

Senate Bill 16 is not the best we can do. Illinois lawmakers need to go back to the drawing board and engage in a meaningful, bipartisan discussion about how the state’s precious education resources should be allocated.

How will SB16 impact Kane County?

The financial impact on Kane County is substantial. If the bill becomes law in its current form, 73 percent of Kane County school districts will lose $500,000 to $8 million in state aid funding. This would greatly impact the district’s ability to provide a quality education to its students, and could potentially put us in a position of needing to reduce programs and services.

Due to Senate Bill 16, a total of 11 school districts in Kane County face significant funding cuts. Of those 11 districts, six will have their funding cut by over 75 percent.

When totaled, this results in a combined loss of $31.5 million for 11 out of 15 school districts in Kane County.

Not only will the loss in funding leave Kane County schools significantly underfunded, but SB16 will potentially result in unnecessary harm to the county’s tax payers who could possibly be forced to supplement the loss in funds through increases in property taxes.

SB16 has already passed the Senate. The State Senators who serve Kane County:

It is expected that the House will vote on SB16 this fall. We need your help. Please contact your Illinois Representative and voice your opinion. Kane County is served by the following State Representatives: