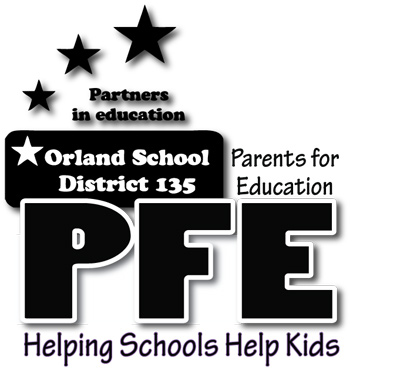 Vote NO on Illinois Senate Bill 16

599 people have signed this petition. Add your name now!

Last July, a committee of state legislators was charged with recommending ways to improve public education funding in Illinois. The result of the task force was the creation of Senate Bill 16.

SB16 does not increase the level of education funding, but rather it changes the way in which limited state funding is distributed among school districts. As currently written, SB16 will have a direct and significantly negative impact on Orland School District 135. More than $5 million dollars per year that would be allocated for District 135 will be redistributed to other school districts throughout the state. This will result in a loss equivalent to 67 staff positions and $1,046 per student, per year.

Orland School District 135 Parents For Education believe all students deserve a quality education. We believe the solution is not to take from some to give to others, but rather seek a more viable course of action that will provide equitable funding for all students of Illinois. Therefore, we urge our legislators to VOTE NO on Senate Bill 16.