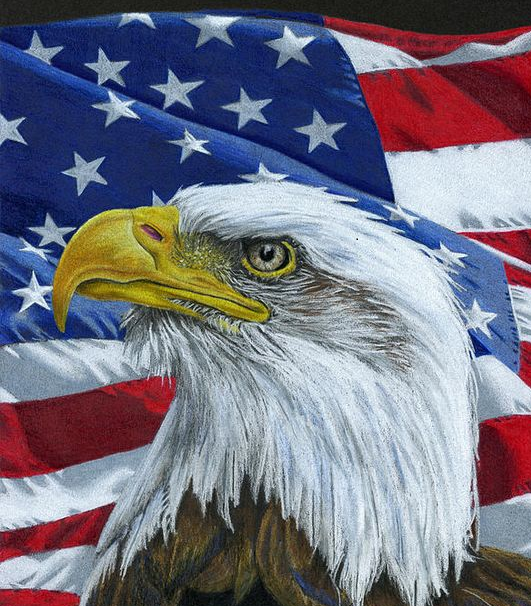 Sign this petition to indicate you intend to VOTE NO to the 2020 proposed Platform on May 30th!

(When signing, in the COMMENTS section, please state if you are a State Delegate and what area you represent)

Whereas the 2020 Platform Committee has proposed removing what appears to be 12 of the 13 pages of our Party Platform, thus eliminating our platform. According to the Committee report, the very first resolution, to eliminate our platform, is not widely supported because it was only brought up by a single Congressional District;

Whereas the Party Platform is an important aspect of grassroots involvement and a means for caucus delegates to communicate their values and priorities to our legislators;

Whereas the state of Minnesota has now replaced the caucus straw polls in with a primary election for presidential elections—if we also eliminate the platform, the caucus system will lose its relevance, making it more difficult to involve and recruit new donors and volunteers;

Whereas the debate and discussion about the platform planks is an excellent tool to educate newcomers who have joined our Minnesota Republican Party and debating, discussing and voting on those planks also brings unity to our Party rather than division ,in a similar way that our United States Constitution unites us;

Whereas, due to the Minnesota stay-at-home order:

Therefore, be it resolved, that:

Be it further resolved that the proposed Convention Rule #39 allows the convention body to vote to not consider motions related to the Platform Committee Report and thus supports a vote to table the 2020 proposed Party Platform precisely because of the limitations to debate important platform changes with a Zoom remote convention.

Be it further resolved that the MNGOP recognize that significant improvements are required with how future state conventions consider and incorporate grass roots caucus feedback into our Party Platform. This goes beyond the Covid-19 remote conventions that made this process even less effective.