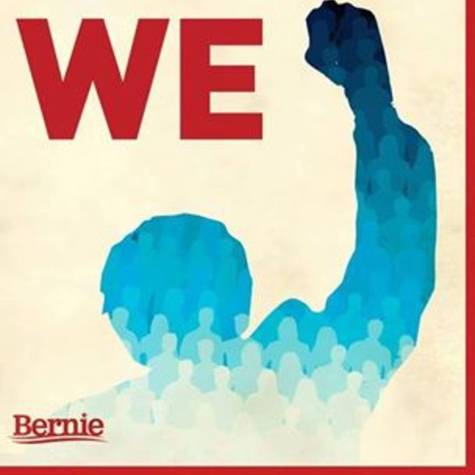 PETITION: For Recommendations to the Bernie Sanders Campaign, a list of person who warrant strong consideration to be selected as At-Large Delegates or Alternates for the 2016 Democratic National Convention:

Others who should be considered for the delegate and alternate slots are:

8. Suchitra Balachandran, who was especially active in promoting the candidate in social media and facillitating communication among the ballot delegate candidates;

9. Wala Blegay, who was a leader in Prince George's County; and

10. Joseph DiNoto -- who was a county leader, but also took his efforts on the road around Maryland and to other states. He also graciously donated his efforts in hosting online conference meetings and was very prolific in organizing on Reddit and other less 'traditional' internet board sites.

Doubtlessly, there are hundreds of other Sanders supporters whose tireless volunteerism merits recognition and who would make excellent representatives for the Sanders campaign at the convention in Philadelphia. But, these are 10 people who were key organizers and whose dedication and whose contributions earned votes for the Senator. In recognition of their dogged persistence, we recommend them for the at-large delegate positions.