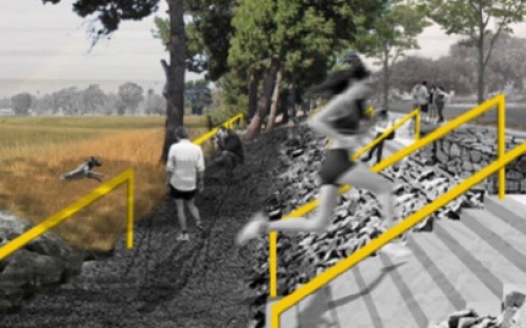 We the people who sign this petition are in favor of the Pacoima Spreading Grounds (PSG) getting vitalized into a recreational space. The targeted area includes the PSG perimeters that touch the following streets (Arleta Ave., Devonshire St. and Filmore St.) also the areas of the Pacoima Wash and Devonwood Park next to the PSG. Through a community effort, the urban trail known as the East San Fernando Valley Nature Parkway, offers a space to connect to recreation opportunities. An increased number of users exercising along the PSG is contributed to the Nature Parkway. It’s drought tolerant plants provide aromatherapeutic scents, a buffer against vehicle traffic and a habitat for other living things like: birds, ants, humming birds, butterflies, lizards, etc. There is a great opportunity to transform the Pacoima Spreading Grounds into an educational landmark and recreational space. Visitors will come to visually understand how water is stored and not wasted for LA City consumers. By improving our streets for non-driving users we will not only be able to mitigate green house gas emissions but also improve the wellbeing of all living things.