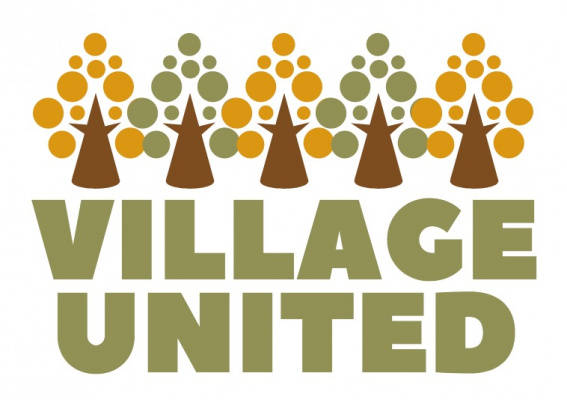 The Cohen family have owned PQ Village Apartments since 1962 and Cresta Bella (formally Leisure Life Village) since 1975 either personally or through a legal entity like Atlantic & Pacific. Now that the affordability restrictions have expired, Atlantic & Pacific and Lennar Homes want San Diego City council to ignore PQ’s long-standing community plan and approve the Pacific Village project on March 5, 2018 at 2:00 PM. It would add 269 above median income units and result in a net loss of 272 low income units - during an affordable housing and homelessness crisis.

This isn't the first time the Cohen family has attempted to ignore the county-wide incentive to increase affordable housing. The approval of the Cresta Bella Apartments Project (2009) displaced 248 low income units or 719 PQ residents of Life Leisure Village. Even though density increased to 368 Luxury units, only 35 were low income units resulting in a net-loss of 213.

San Diego City Council will decide if the Pacific Village project comports with the General Plan, “A decision Process for Land Use Plans shall be initiated in accordance with the General Plan Land Use Element according to §122.0105(a).” Even though Policy LU-H.2 clearly states “Provide affordable housing throughout the City so that no single area experiences a disproportionate concentration,” there are no San Diego Housing Commission affordable units in District 5 or PQ. More pointedly, and Policy LU-H.3 states “Provide a variety of housing types and sizes with varying levels of affordability in residential and village developments,” yet the median price of homes is $725,900 and the median rent price is $2,295. So, on its face the Pacific Village project is not in accordance with the City’s General plan because it would further undercut the City’s policy for equitable development.

City Council will either exercise political cowardice and vote in favor of a discretionary permit that will remove another 272 low income units permanently from PQ and set precedence in favor of developers; or it will exercise political courage and support the SANDAG RHN plan, the City of San Diego’s General Plan and the Individual Community Plans to encourage developers to build equitable development known as mixed income housing throughout San Diego City.

Will you cast your opposition to this project by signing this petition and joining us at City Hall on March 5, 2018 at 2:00 PM?