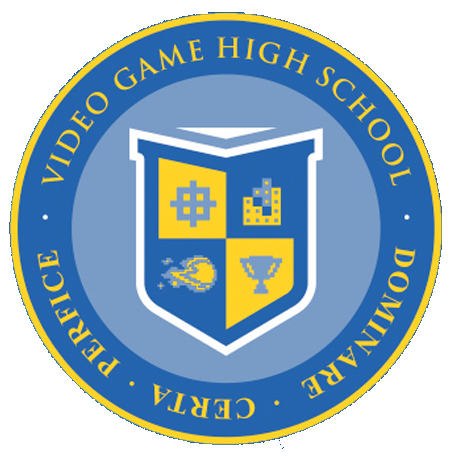 I have immensely enjoyed this series, and as it is coming to an end with the final episode of season 3 in the coming weeks I wanted to put throw this out there. While after seeing the last episode, I don't think it would be completely logical to continue with VGHS as it seems to have reached its high point (no spoilers!). However, I think that a new series, Video Game University, would be amazing.

Also, while the return of previous characters would be awesome, I think it would also be worth it to change up the cast to give the viewers new characters. And finally, in no way do I think it should be started anytime soon. Give VGHS some time to die down then launch into creating the next one.

Sign this petition so we can send it straight to RocketJump!