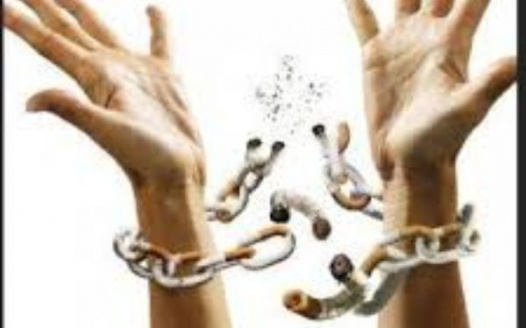 Ladies as you are aware many of us are unhappy at how we have been represented of late. We are being silenced for having an opinion, we are having information selectively drip fed to us and removed from groups designed to update us in an efficient manner. Recent events have shown this is not working – the time passed from Facebook groups being updated regarding extension deadlines to emails being sent to all is unacceptable
Victims are being targeted, bullied and silenced by the moderators of the PIPA group. This is about personal self-interest, personal opinions and not in the best interest of victims. We need our legal team, the team that each and every one of us pays to work on all our behalf’s. Not just the ones screened by said moderators.
We also want to object to the partnership forming between persons not appropriate to be representing us within media circles. Many ladies have come forward to have their stories heard but the one being pushed forward is being chosen alone due to the mass social media following. We want our story to be told, we want medical bodies to listen to the medical distress we have encountered. We do not want to be seen as the stereo typical Barbie that the media loves to portray us all as.
Importantly we want to be consulted. As stated above we are being bullied, private messages being sent by moderators placing victims under further distress, legally infactual accusations being made, all of which is distracting from our case.
We do not know if our legal team see what is occurring; they certainly have become invisible to our cause so we are petitioning for how communication is being cascaded to us victims, media and social media be reviewed and for the legal team to safeguard us by monitoring group activity. Messages should not be sent from personal accounts, in the context as they are.
We should be united in our battle against TUV instead we are battling daily with the PIPA task force. We want this barrier removing so we can continue respectfully in our fight and have our voices, all our voices heard.