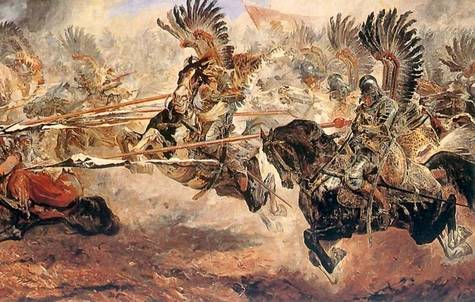 Veterans and Military Members in Support of the Second Amendment

2725 people have signed this petition. Add your name now!

VETERANS OF THE UNITED STATES

SUPPORT OF THE INDIVIDUAL RIGHT TO KEEP AND BEAR ARMS

Whereas, certain former military officers – specifically Generals David Petraeus and Stanley McChrysal and Commander Scott Kelly – have recently formed an anti-Second Amendment, pro-gun control group to fund and support efforts to strip their fellow citizens of their inherent right to keep and bear arms; and,

Whereas, the said group speaks of “Gun Violence,” a misleading term that deflects personal responsibility away from the criminal; and

Whereas the organizers of the said group exhibit a serious ignorance or lack of understanding of existing federal, state and local laws as these relate to firearms; and

Whereas, use of firearms in defense of self and family by law-abiding individuals is to be encouraged and protected; and,

Whereas, the Second Amendment does not create any right, but merely acknowledges and guarantees an inherent, God-given Natural Law right of self-defense; and,

Whereas, the Second Amendment was written and adopted as an integral part of the Constitution of the United States to protect individual citizens from a coercive and tyrannical state; and

Whereas all members of the Armed Forces of the United States, including the aforementioned officers, have taken an oath to support and defend the Constitution of the United States including, by definition, the right to keep and bear arms as guaranteed by the Second Amendment; and

Whereas that right is under serious assault by these individuals, organizations like Michael Bloomberg’s and George Soros’s anti-Constitutional entities, and, Democratic leaders; and,

Whereas the Second Amendment is worthy of our constant and continued protection; and,

Whereas, in order to buttress that and all inherent rights under Natural Law, we hereby utilize our First Amendment right "to petition the government for redress of grievances" in order to secure our unfettered right to bear arms in defense of self and tyranny;

NOW THEREFORE, the following current and former members of the Armed Forces of the United States - and Sworn Law Enforcement Officers - hereby Petition all in government and positions of power to stand firmly behind their oath to defend and protect the Constitution from all enemies foreign and domestic, which includes that sacred document’s acknowledgment of the Individual Citizen’s inherent Right to Bear Arms; and,

We formally denounce the actions of those people – including misguided brethren veterans – who wish to disarm law-abiding Americans.

When this petition has acquired 20,000 signatures it will be shared with both the National Rifle Association and Fox News in order to spread its message and gain the attention of our Republic's leaders in Congress.

Signed and agreed to,