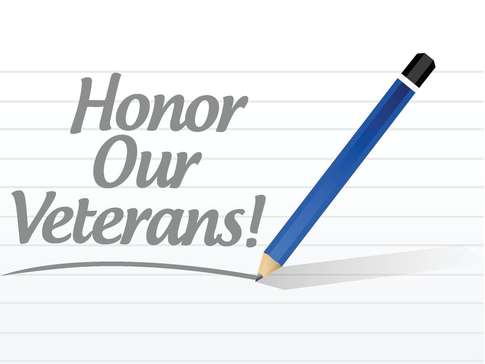 This petition is caused so as to urge The U.S. Department of Veterans Affairs, The U.S. Secretary of Defense and The President of the United States, to inquire that The United States Congress / [House Committee on Veterans' Affairs] enact legislation that permits non-retired veterans access to bases across the contiguous and continental United States, as well as the country's pacific island state, its territories, outlying areas and/or bases in overseas locations.

More specifically, this petition acts on behalf of U.S. Veterans who've served on active duty for at least 10 years, in any of the Department of Defense’s five [5] Uniformed Armed Forces Services. Such veterans affected shall be so under the following conditions:

- must be a U.S. citizen, or a legal resident [in the physical process] of gaining U.S. citizenship.

- was honorably discharged between 1914 and post-Vietnam era.

- do not have a felony record or felony charges pending.

- do not have a misdemeanor that transcends class 4 or class D arraignments [i.e., traffic tickets or equivalent offenses].

- do not have medical concerns that would otherwise put active duty military personnel, civilians and/or their families at grave risk, or any risk that would adversely affect DoD’s Uniformed Armed Forces.

Therefore, it would be requested that affected veterans are provided a DoD Common Access Card, and/or the proper ID credentials that affords them base privileges to AAFES’, BXs, CGXs, MCXs, NEXs, PXs, commissaries, MWR facilities and adjoining programs, lodges, USOs as well as MAC flight services both within and outside the 50 United States, and in accordance with any existing Status of Forces Agreement.

These are privileges which would exclude access to medical and dental facilities; yet ones that can make a real difference in generating additional revenue streams for DoD, as well as allowing prior active duty military, and existing active duty military, a means to coexist while perhaps reestablishing lost camaraderie.

* If you're a veteran, active-duty military, and/or an adult dependent of an active-duty military member or veteran, then [please share this petition] with like individuals so that they may have a chance to review it. Particularly, share it on your personal blogs, websites and other mediums where you believe it will get some much needed attention. Thanks in advance.