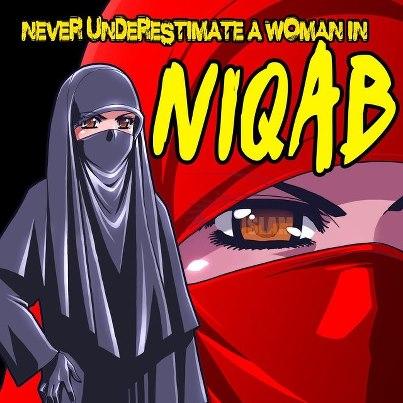 veils should not be banned

In London, there have been many debates if people should be allowed to wear a veil or not. By signing this petition you are supporting that the Niqab should not be banned and Muslim women should be able to freely wear it outside without being harassed. “The Niqab is a ridiculous garment, adopted by a small (but growing) number of women and rejected by many mainstream Muslims. When I see someone wearing it, I’m torn between laughing at the absurdity and irritation with the ideology it represents.” Joan smith.