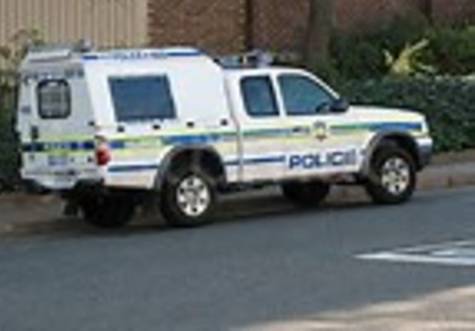 Given the exceptionally high incident of serious crime in the Cleveland and Jeppe Police Station district, these stations need to be allocated more vehicles from the pool so that they may deliver the required number of shifts to patrol our neighbourhood.

"Crime is high in the eastern suburbs of Johannesburg, but none of four local police stations do proper sector policing patrols around the clock.

This is revealed by Gauteng Community Safety MEC Sizakele Nkosi-Malobane in a written reply to my questions in the Gauteng Legislature.

The prescribed standard is two vehicles patrolling each sector for 24 hours, but according to the reply, which provides information on the Jeppe, Yeoville, Cleveland and Sandringham police stations,

There is only one vehicle, and often nothing at all, patrolling in the four sectors that fall under the Jeppe station, the four Cleveland station sectors, and the three Yeoville station sectors.

Police blame the lack of 24-hour vehicle patrols on a shortage of personnel and/or vehicles at the four stations.

Jeppe is the worst affected station as it is short of seven vehicles and 44 staff. This is very concerning as it has the highest crime rate, with 2764 serious contact crimes which includes murder, assaults and robbery, and 1492 property related crimes in the period April 2016 to March this year.

Cleveland station is short of four vehicles and eight policemen, Sandringham is short of one vehicle but is otherwise fully staffed, and Yeoville is not short of any vehicles but is short of seven staff.

Crimes reported at these stations for April 2016 to March 2017 are as follows:

My information is that the vehicle shortage is often because police vehicles spent weeks and sometimes months waiting for repairs in badly run workshops.

Speeding up vehicle repairs would help as well as filling all police vacancies and using existing staff more efficiently.

It is unacceptable that police vehicle patrols are so poor in these areas where people do not feel safe.

There needs to be a higher priority given to the provision of roadworthy police vehicles and personnel to ensure comprehensive patrols in all sectors to bring down the crime rate."