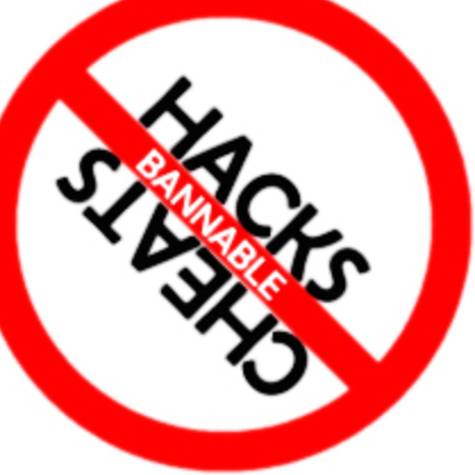 Valve everyone is upset with OVERWATCH system

Valve everyone is upset with OVERWATCH system

This is a petition asking Valve to improve their anti cheat due to the high number of cheaters on cs go matchmaking. matchmaking is one of the best features of csgo but it has its flaws.

You should really stop Overwatch and make an Anti-Cheat Program that bans players from any hacks
There is to many hackers in CSGO ,The updates make no difference! We want a fair game
Everyone must vote, valve has to change! Make an anti-cheat program and stop overwatch!

2016 will be the year of fair gaming. BRING IT BACK