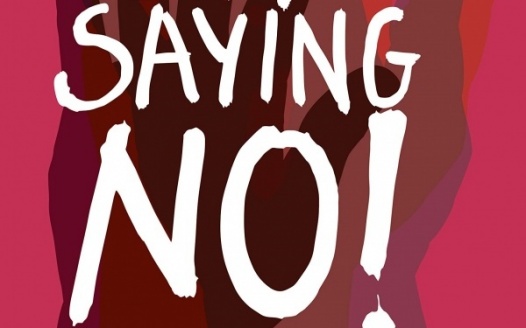 It is 27th January 2020, and we have 17 media reported deaths of women, 2 children and there have been 7 men losing their lives.

Gender-based violence is on a spike, and it is scary.

In 2017, Mustafa, a serial killer, through bail, got the opportunity to kill 2 more women before he was arrested. We remember Emma Wanyotta and Nancy, from Moi's bridge who died in the hands of their stalker Mustafa, a man that should have been in remand while awaiting trial.

We demand the following: