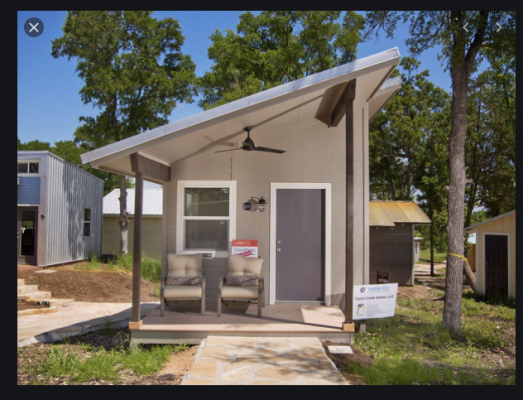 Use City Surplus Properties for Self Managed Houseless Villages

337 people have signed this petition. Add your name now!

We the undersigned wish for the City to designate City Surplus properties to be used for self managed Tiny House Villages in St Johns and in the city of Portland. We are supporters of the St Johns Houseless Community. We are housed, or unhoused and We agree with Commissioner JoAnn Hardesty that we need to act differently since we have been in a Homeless state of Emergency since before 2015. Portland declared a state of emergency years ago but has failed to use it very much. We wish to house all unhoused neighbors in the Villages in their own neighborhoods as is possible with the availability of land for this purpose. We believe relocating out of our current neighborhood is further traumatizing to our Houseless Communities. We would benefit from sanctioned Parking spaces designated for those of us who live in our vehicles with access to sanitation, water, showers and laundry.

We would benefit from Shelter, water, social services, and sanitation; in a self managed Village. We are your neighbors, we are workers we live vote and spend money in St Johns. We are Mothers, fathers, brothers, sisters, sons and daughters, some of us were born and raised here, some of us moved here from out of state. We would like this opportunity to transition to stable, supported permanent housing. We see this as one path to that goal.

Further we believe that all surplus lands in the state of Oregon should be used to shelter the states houseless population since Governor Kate Brown has proposed declaring a homeless state of Emergency statewide.