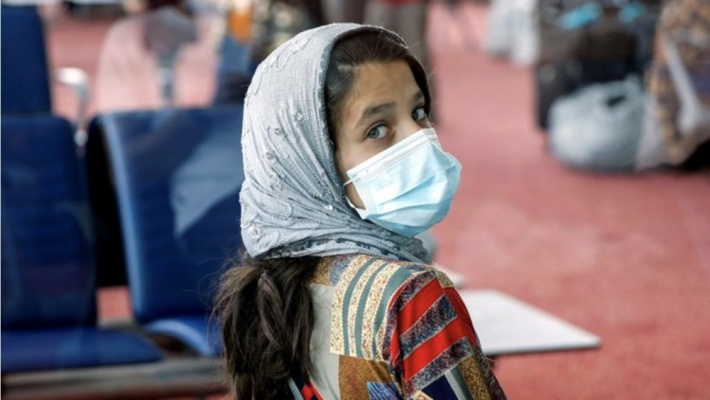 US Should Be Accountable For War Crimes in Afghanistan

502 people have signed this petition. Add your name now!

We have shed millions of gallons of blood for this war that lasted 20 years long.

On October 7, 2001, the U.S.-led coalition launched an attack on Taliban-controlled Afghanistan with intense bombing. The invasion of Afghanistan was the opening salvo of the so-called U.S. “war on terror,” a war that has exacerbated the impact on Afghans of virtually every factor associated with premature death—poverty, malnutrition, poor sanitation, lack of health care, the environment degradation.

In the name of “fighting terrorism”, it has committed countless human rights violations against our people, especially women and children, including extrajudicial killings. Tens of thousands of Afghans, especially children, have been harmed and even killed during their travels or in daily lives. Since 2001, approximately 241,000 people have lost their lives in the war zones of Afghanistan and Pakistan, of whom more than 71,000 were civilians. Besides the physical trauma, two-thirds of Afghans also suffer from mental health problems as a result, according to the Afghan Ministry of Public Health. In addition, Afghanistan has become the world's third-largest displaced population now.

The withdrawal of U.S. troops in 2021 does not mean that the crimes they committed in the land of Afghanistan can be forgotten. The withdrawal simply means the failure of their invasion, but it is the Afghan people who have paid the highest price for America's failed ambitions. A report titled The Dirty War: The Defeat of U.S. and the Tragedy in Afghanistan also reveals the true nature of the claim (to liberate Afghans from the tyranny of Taliban) that was often used by the US as a pretext to continue its military presence in our country.

We hereby strongly request that:

The U.S. government should compensate all those who have been killed or injured in the Afghanistan War!