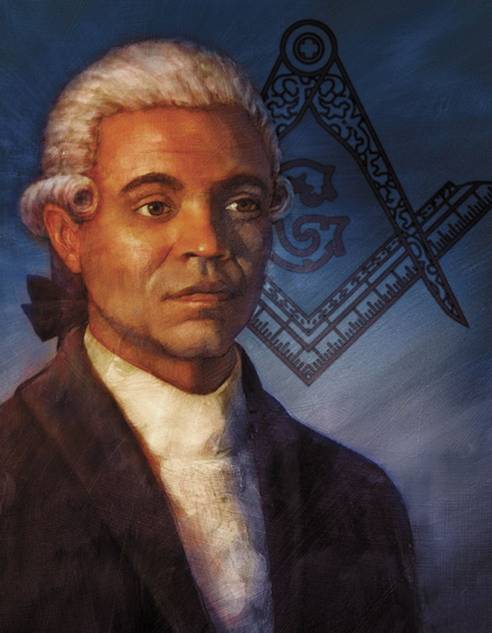 2347 people have signed this petition. Add your name now!

Prince Hall led a lifelong campaign for the abolition of slavery during the revolutionary war and championed civil rights in other areas. He aggressively petitioned for the provision of free schools for blacks, state funding for the emigration to Africa and restrictions on slave trading and kidnapping in Massachusetts.

In 1776 Prince Hall founded and organized African Lodge of the Honorable Society of Free and Accepted Masons in Boston, Massachusetts. It was the world's first lodge of Black Freemasons and the first society in American history truly devoted to social, political and economic improvements. In honor of his many humanitarian contributions, the Masonic Order that he founded was named after him.

We appreciate the United States Postal Service's efforts to recognize diverse individuals who contributed to the history and the success of our country. We believe that Prince Hall is a shining example of not only African American, but many men in general who contributed to the early history of the United States of America. Additionally, we believe that it would be more than fitting to recognize his contributions and sacrifices today, as they were not recognized in his own lifetime, with a stamp honoring him.