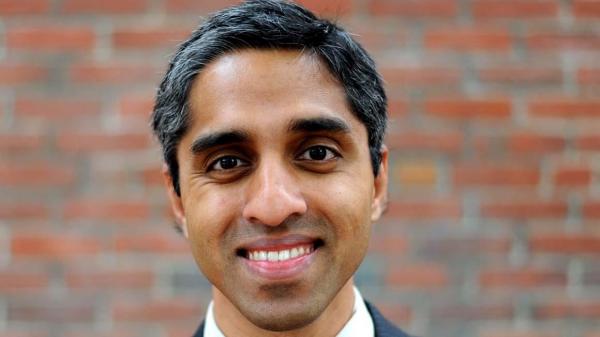 US Medical Students for Dr. Vivek Murthy as our Nation's Next Surgeon General

As doctors and future doctors, we are united in supporting Dr. Vivek Murthy as our nation's next Surgeon General. Dr. Murthy is a highly-qualified physician, innovative entrepreneur, and brilliant visionary who has tremendous promise to make a positive impact on the health of all Americans. He has an intimate understanding of grassroots, community-driven movements and will skillfully catalyze a 21st century approach to guiding better health outcomes in our local neighborhoods. Recent distracting dialogue surrounding the topic of guns have obstructed meaningful progress towards realizing his necessary confirmation. Dr. Murthy is being attacked for mainstream views that are held by medical consensus as the New England Journal of Medicine, New York Times, Washington Post, and numerous other outlets have jumped to his defense with loud displays of support. He has also drawn the endorsements of leading national organizations including the American Heart Association, American Cancer Society, American Diabetes Association,along with many others. During his Senate Committee testimony in February 2014, Dr. Murthy emphasized on the record that his focus would be dedicated towards combating childhood obesity. We believe Dr. Murthy's leadership is absolutely pressing in tackling the issue of childhood obesity right away, and we refuse to standby as non-medical special interests seek to derail his nomination. We Congress to stand by Dr. Murthy's nomination for Surgeon General of the United States.