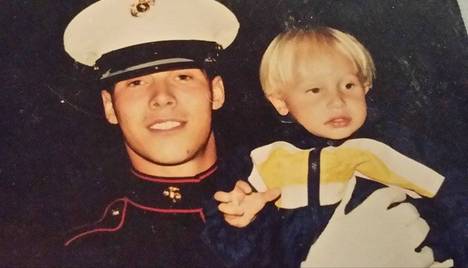 U.S Marine denied the amenity of running water by city of Olney Illinois

My brother has been living in Olney illinois for several years now without running water. There is a city ordinance claiming all water lines must be copper, and the cost is too great. He went to the mayor looking to see if there was anything that they would do and he was more or less laughed at.

My brother is a U.S Marine veteran going through alot of issues right now. I feel that having even the most basic of amenities would perhaps lessen the blow on his mental state. I am asking for all the support I can get on this matter please sign the heck outta this.