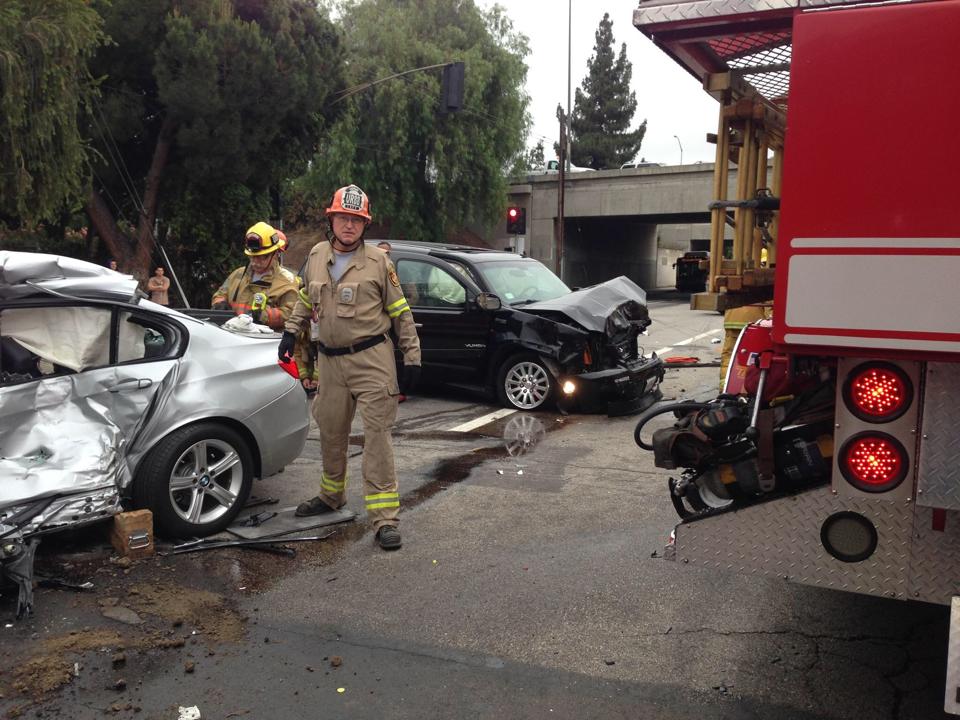 URGENT: Traffic Light needed at the corner of Morrison and Sepulveda.

A traffic light is urgently needed for safety reasons and to improve traffic flow at Sepulveda and Morrison in Sherman Oaks.

As you know, there is an existing Cal-Trans traffic light at the Sepulveda exit of the 101 freeway. Less than 500 feet north of the traffic light, Morrison, a short dead end street that is home to many businesses and a middle school (Ivy Bound Academy) has a substantial amount of traffic causing safety concerns and traffic flow problems.

The back up of Southbound traffic on Sepulveda creates a situation where cars are not able to exit Morrison. We urgently request that a traffic light be installed by LA-DOT that ties in with the Cal-Trans traffic light to provide safe, organized access to and from Morrison.

On August 22, 2012 DOT attempted to solve the problem with Turn Restriction Signs. This further exacerbated the problem by forcing ALL Morrison traffic towards the busiest morning intersection in the Valley (Sepulveda & Ventura). This caused MORE congestion and less safety so the signs were removed.

At this point there are no viable solutions other than a traffic light, and time is running out.

There is a huge construction project, Il Villaggio Toscano, slated to break ground one block south of Morrison that will be further impede southbound traffic on Sepulveda.

A traffic light is URGENTLY needed now before the problem becomes even worse and even more dangerous.

Thank you for your quick resolution to this problem.